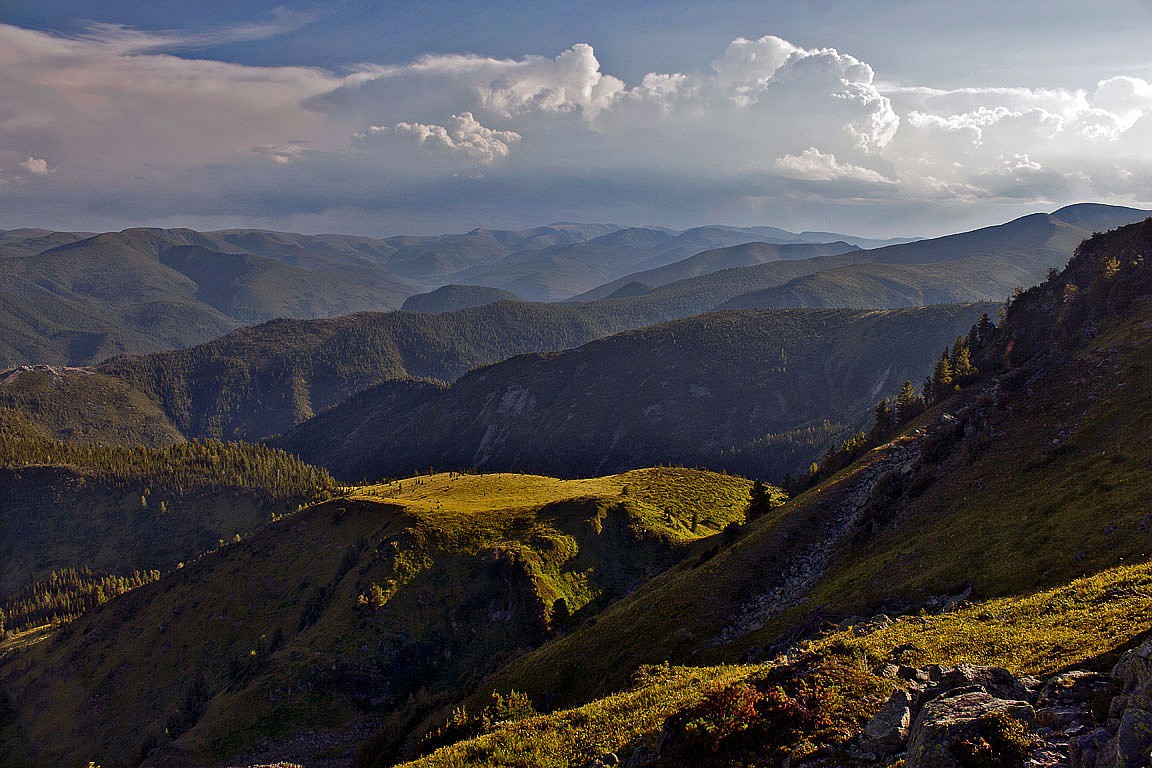 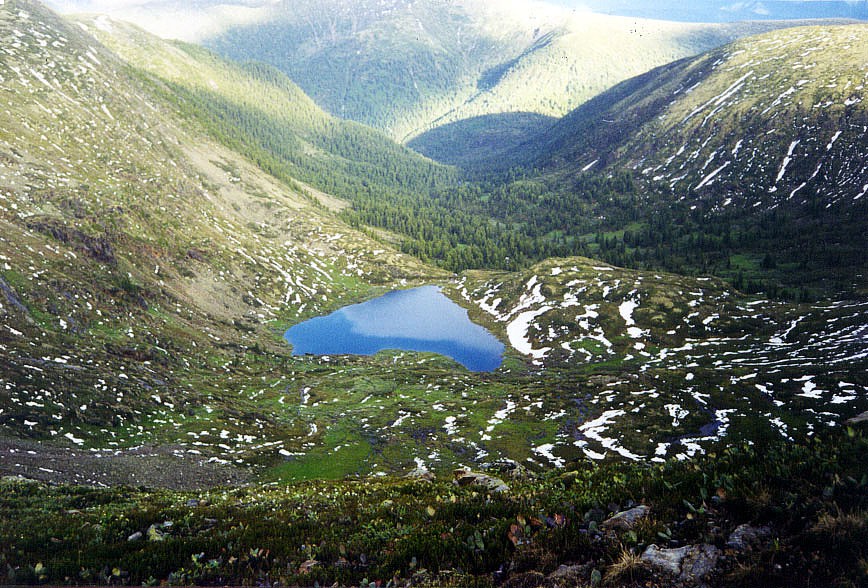 Khamar-Daban is a mountainous country in the South of Eastern Siberia in the southern Baikal region, mostly within the Republic of Buryatia. In the Central part of Khamar-Daban is Baikal biosphere reserve. Khamar-Daban is the oldest array of the planet, stretching from West to East for more than 350 km, with a width of 50-60 km, and forms a mountainous country South of lake Baikal. In the West of the watershed of the Khamar-Daban begins in the right lower river tributaries Zun-Muren, followed by South-East to the headwaters of the river Hangeul, where it turns East and then from the middle reaches of the Snow going in the direction North-East-East to the river Selenga. 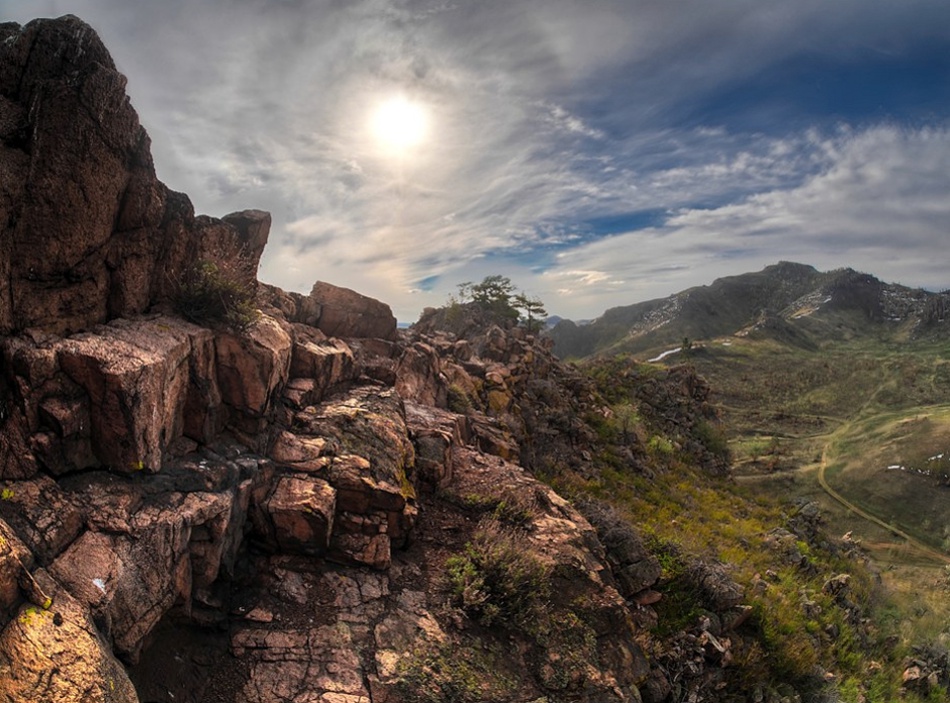 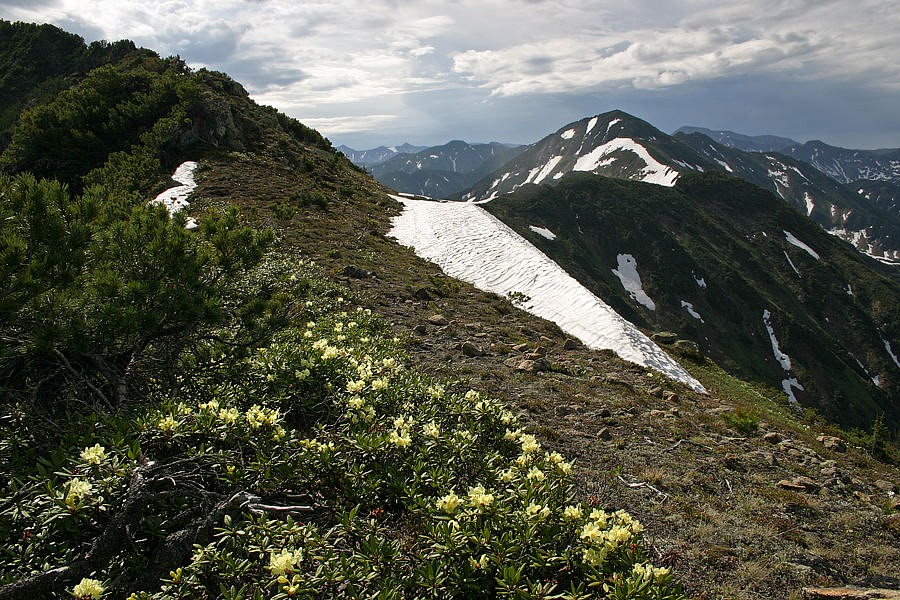 The slopes of the Khamar-Daban mountain ridge adjacent to the southwestern shore of lake Baikal, is the most humid place in Pribaikalye (about 1200 mm of rain per year) and is rich in vegetation. The forest mainly coniferous, pine, larch, Siberian pine, fir, relict poplar forest, higher altitude layers occupy Alpine meadows, pine dwarf and dwarf birch. 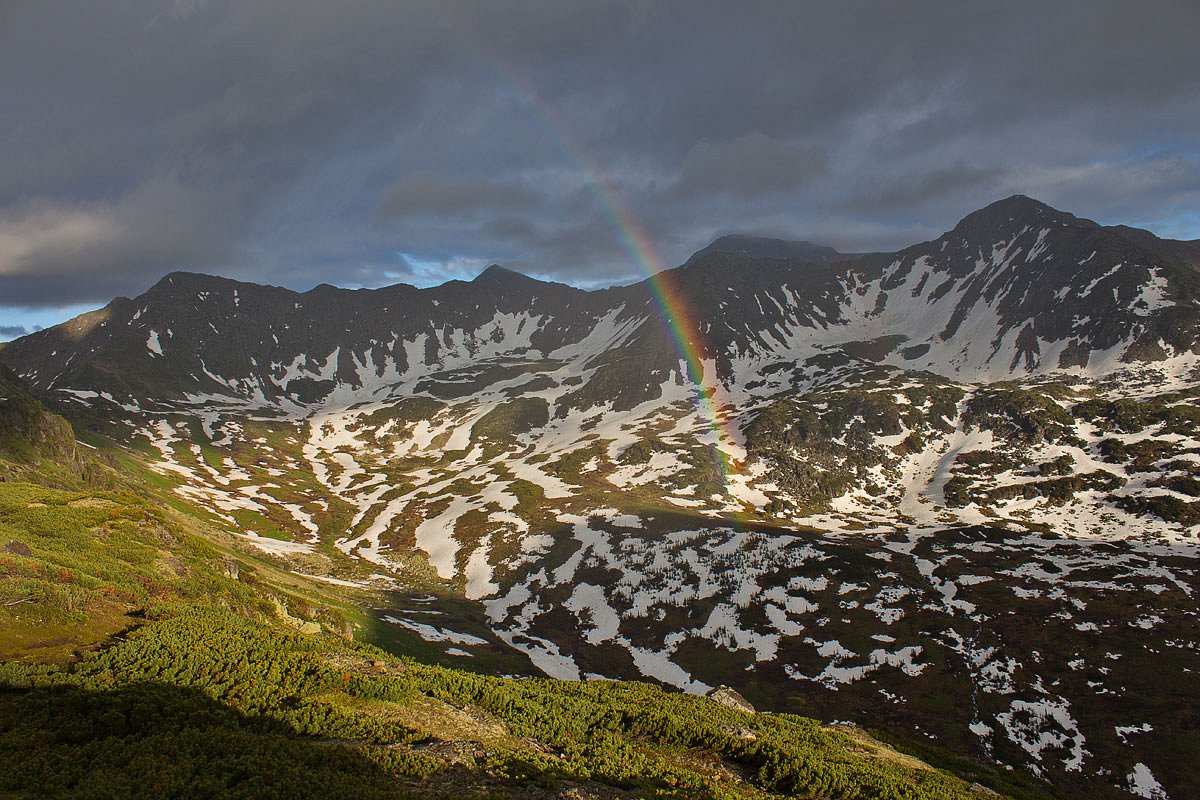 The climate of the Northern part of Khamar-Daban - Baikal, temperate and humid, with rainfall of up to 1300 mm per year; in the highlands - 2000 mm and more. The average January temperature is -16 -18 C°. The southern slope is characterized by a sharply continental climate.