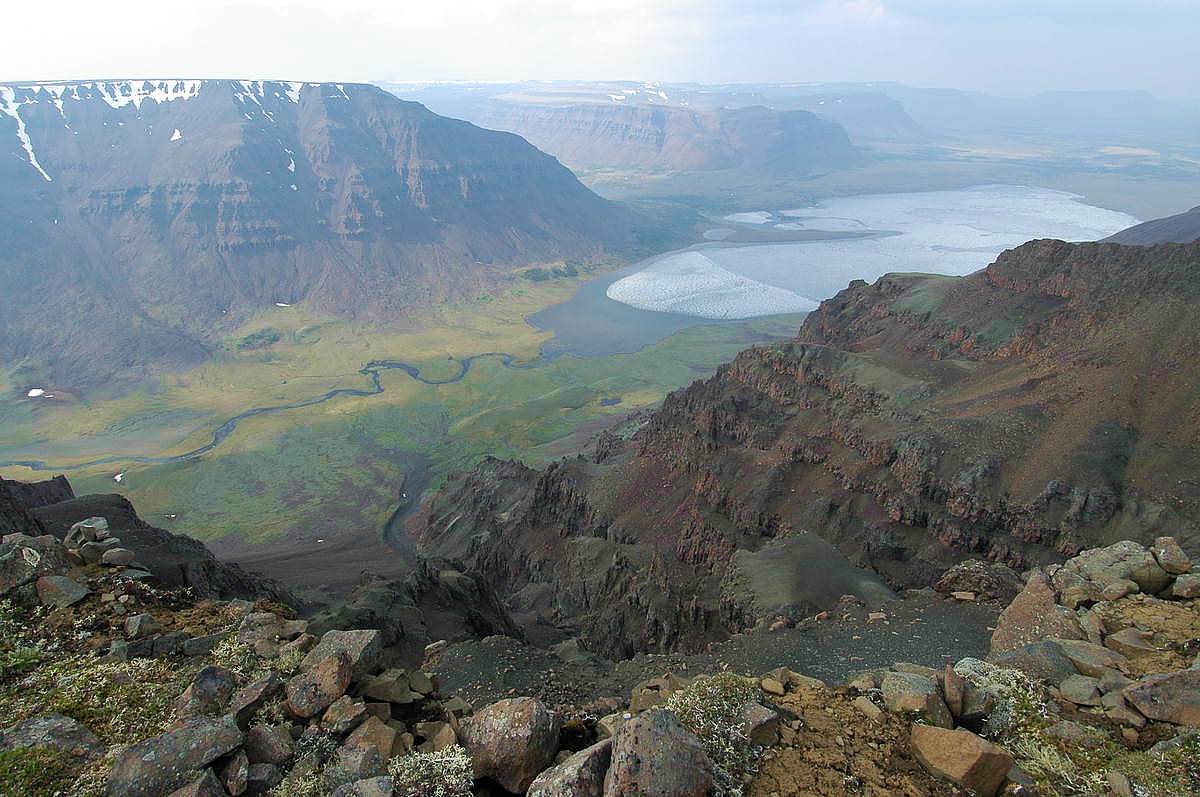 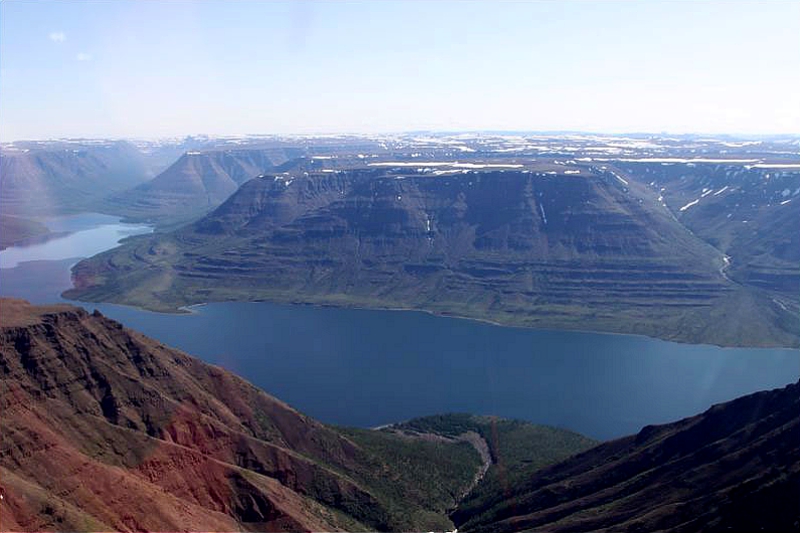 The Putorana plateau is highly dissected mountain range located in the North-West of the Central Siberian plateau. On the North and West of the plateau ends up with a steep escarpment (800 + m), while the southern and Eastern part is characterized by gentle slopes. The maximum height of the plateau - 1701 m, among the highest peaks of the mountain Stone (1701 m), Hologic (1542 m), Kotuy (1510). In the North of the Putorana plateau borders on the Taimyr Peninsula. The name of the Putorana translated from the Evenk means "lake with steep banks." The plateau area is 250 km2 (comparable to the UK). 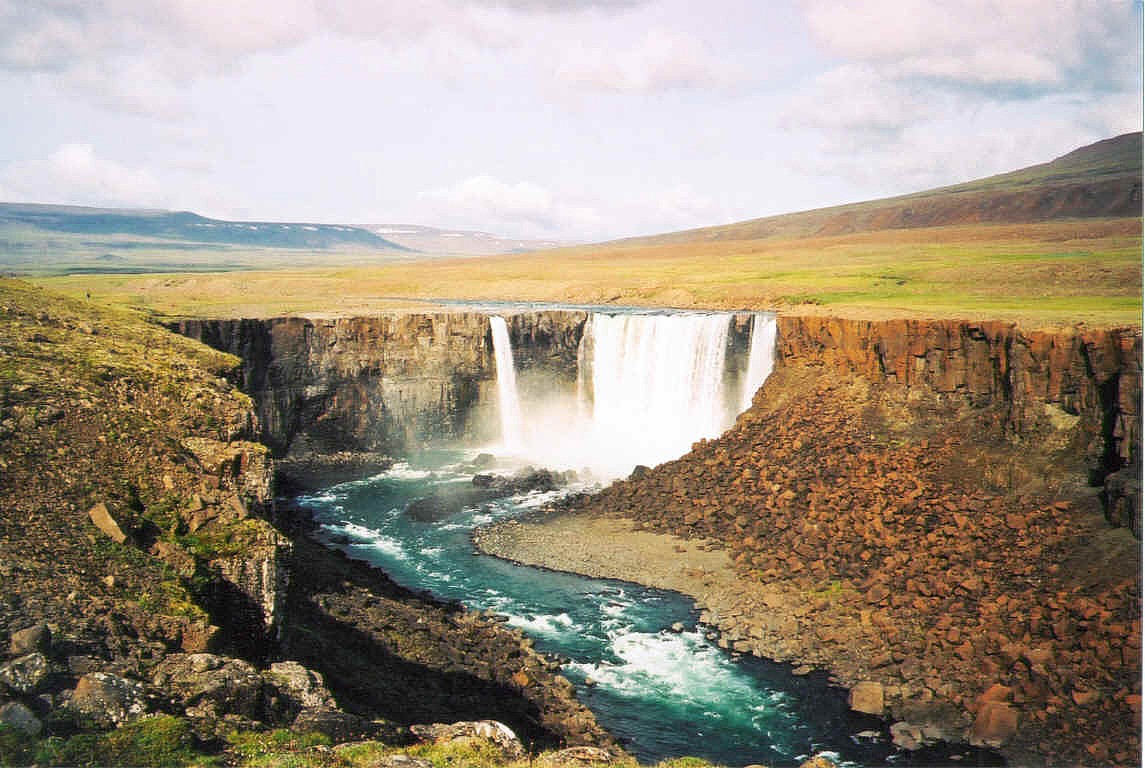 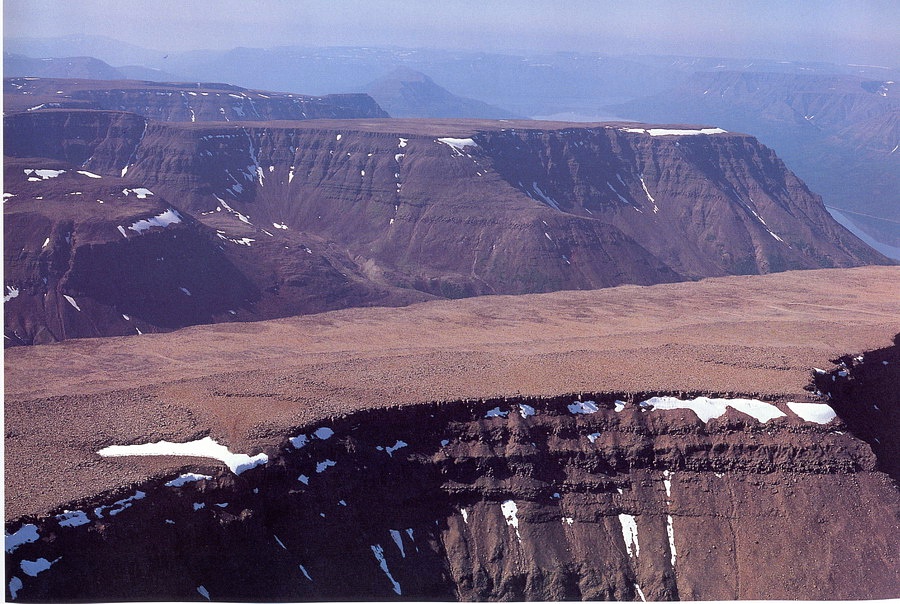 On the territory of the plateau is Putoransky state nature reserve, acknowledged by UNESCO as a world heritage of humanity. The terrain is a combination of a relatively flat plateau and large ravines and the valleys, the bottom of which is frequently flooded lakes. The largest of them - Khantaiskaya, Lama. On the territory of the Putorana Plateau are the headwaters of rivers Kureika, Pyasina, Kotuy and right tributaries of the Lower Tunguska river. River, punching his way through the layered rocks that form deep canyons, rapids and waterfalls. Canyons and lake valley plateau is very picturesque. The Putorana plateau is often called the "land of ten thousand lakes and thousands of waterfalls". The number of waterfalls it occupies the first place in Russia. Conditional southern boundary of the Putorana plateau is North of the Arctic circle, so the area is in the zone of severe continental climate, however, in some lake valleys (e.g. lake Lama) has its own, much more mild climate, sheltered from the Northern winds[source not specified 1226 days]. Polar day in the summer gradually replaced by the polar night in winter. Spring, summer and autumn are placed in three months: June, July, August, rest of the winter with temperatures down to -40°C. In the warmest month (July) temperature is +16°C. Rainfall of 500-800 mm mainly in summer, winter snow. The territory of the plateau is in the zone of the subarctic zone, on the border of the taiga and tundra. 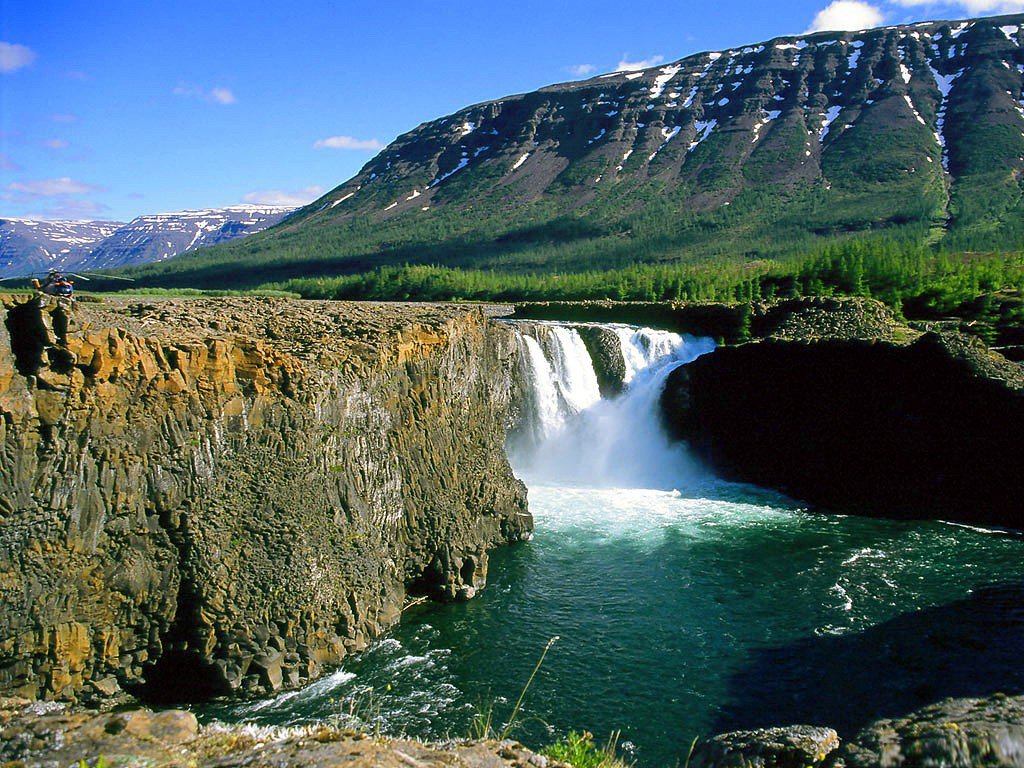 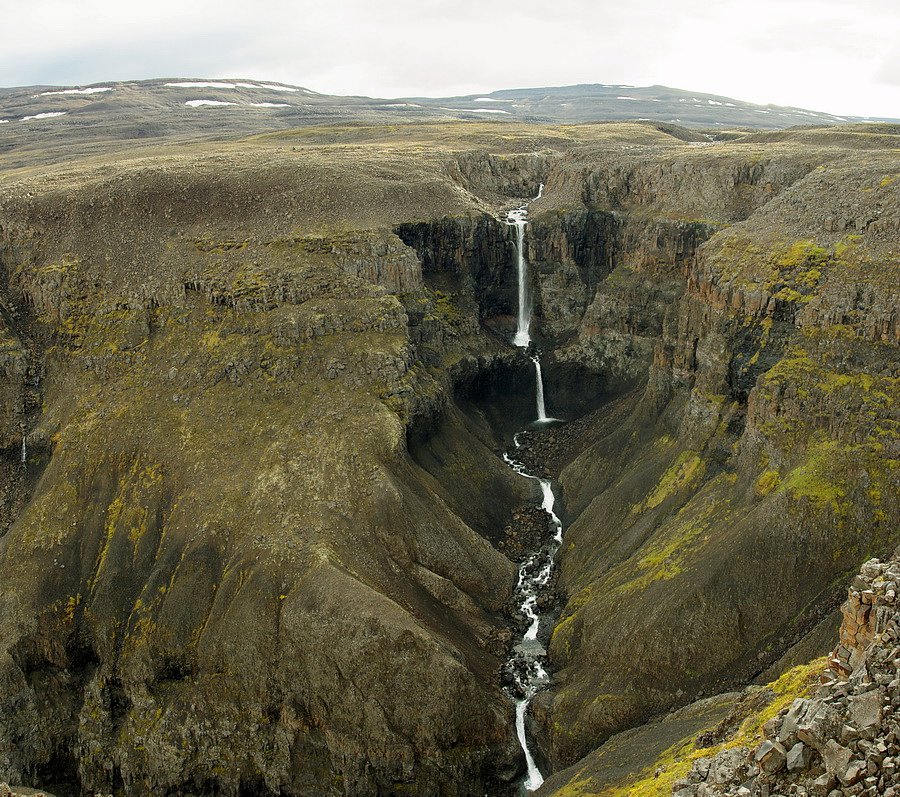 Here is experiencing rapid change and alternation of the most diverse landscapes: the harsh Alpine tundra located near larch woodland, and shrub - fir forests. On the tops of mountains is the area of the Arctic rocky deserts with small areas of glaciers. The vegetation is represented larch-fir forests in the valley part of the plateau (up to a height of 300-350 m in the North-West and up to 500 m in the South), woodland and shrub tundra on the upper parts of slopes and the plateau (ranging from a height of 500-700 m). The most exalted, the watershed of the plateau is mainly rocky and lichen tundra. Putorana plateau for the first time investigated and scientifically described by the Russian researcher A. F. Middendorf.