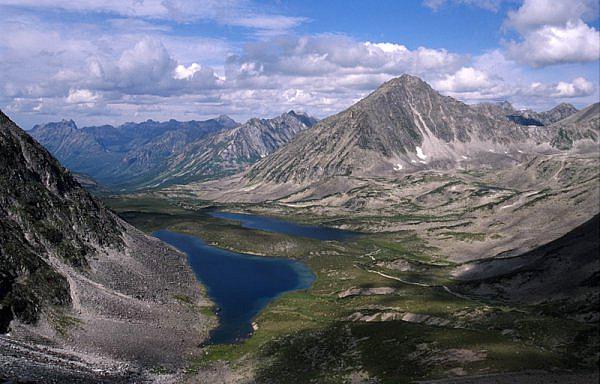 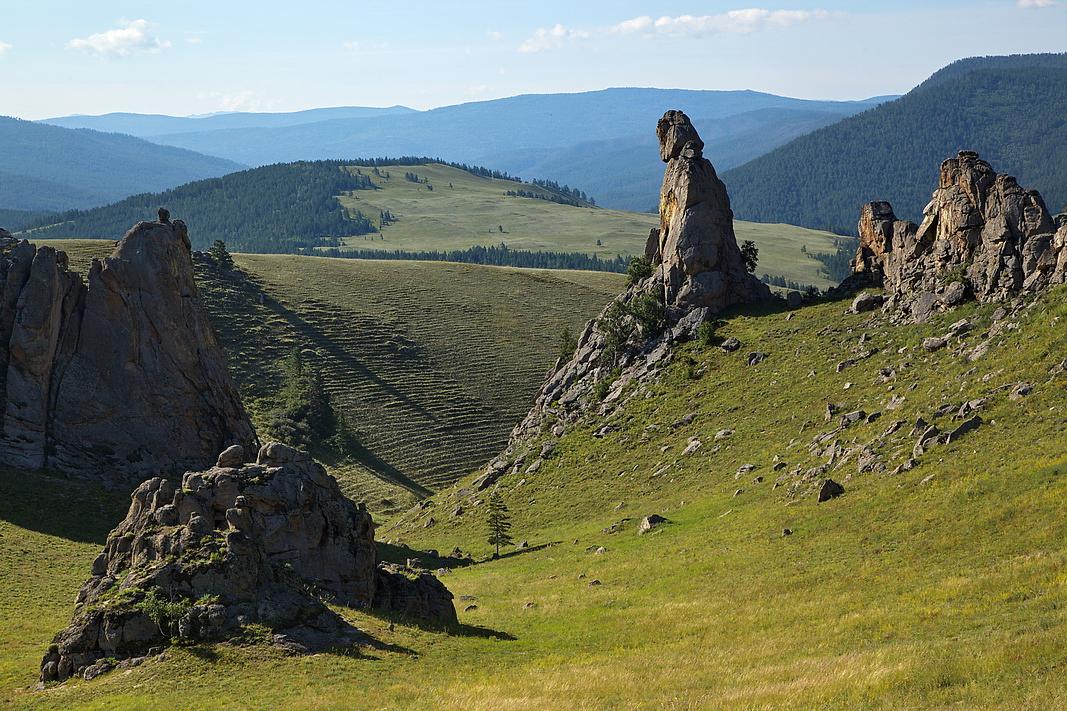 The Barguzin mountain range is a mountain range in Buryatia at the North-Eastern coast of lake Baikal. Length of 280 km, the highest point is the peak of Baikal, 2841 m Formed rocky rocks with sharp corners and inaccessible steep slopes. Throughout punctuated gorges. On the Western slope, located in the Barguzin nature reserve and the Zabaikalsky national Park, pine-larch forests and spruce-cedar taiga. On the Eastern slope of the ridge is dominated by larch forests. The spurs are sources of mineral water. 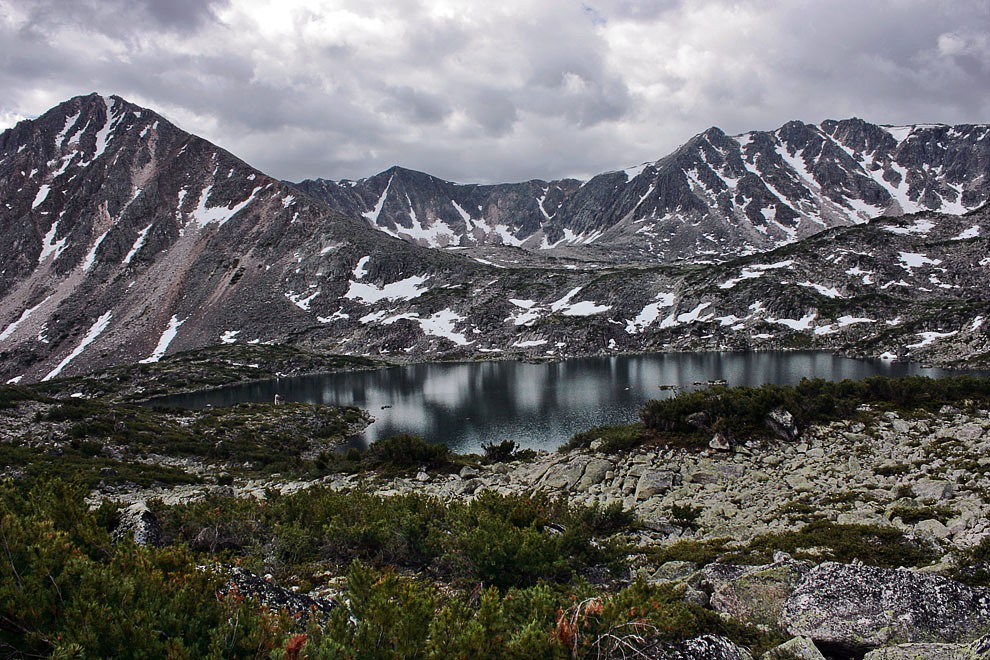 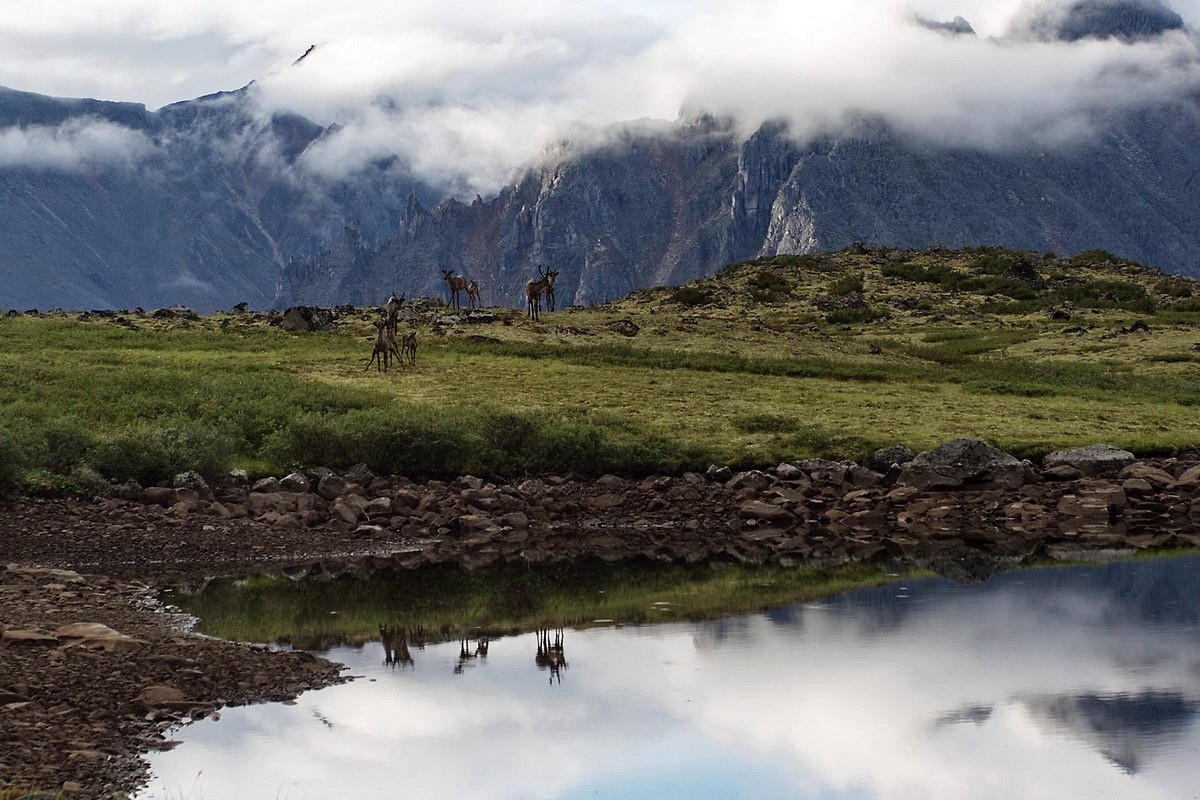 The main, high part of the ridge is characterized by Alpine topography. Alpine cirques (Cara) with lakes, rogovye valleys, moraines indicate the work of ancient glaciers. The most steep and rocky South-Eastern slopes of the ridge. 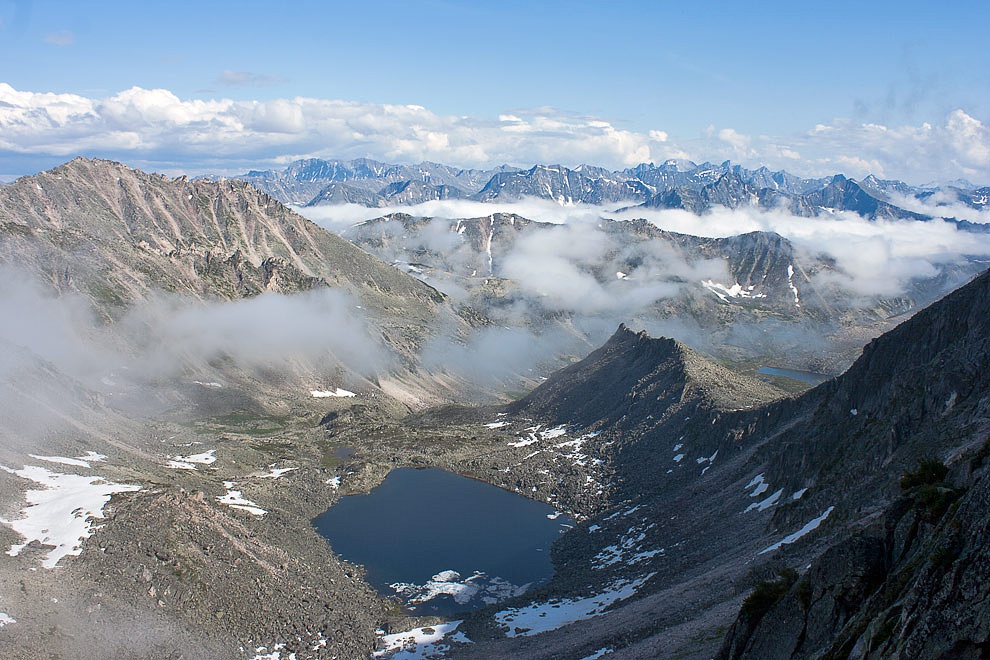 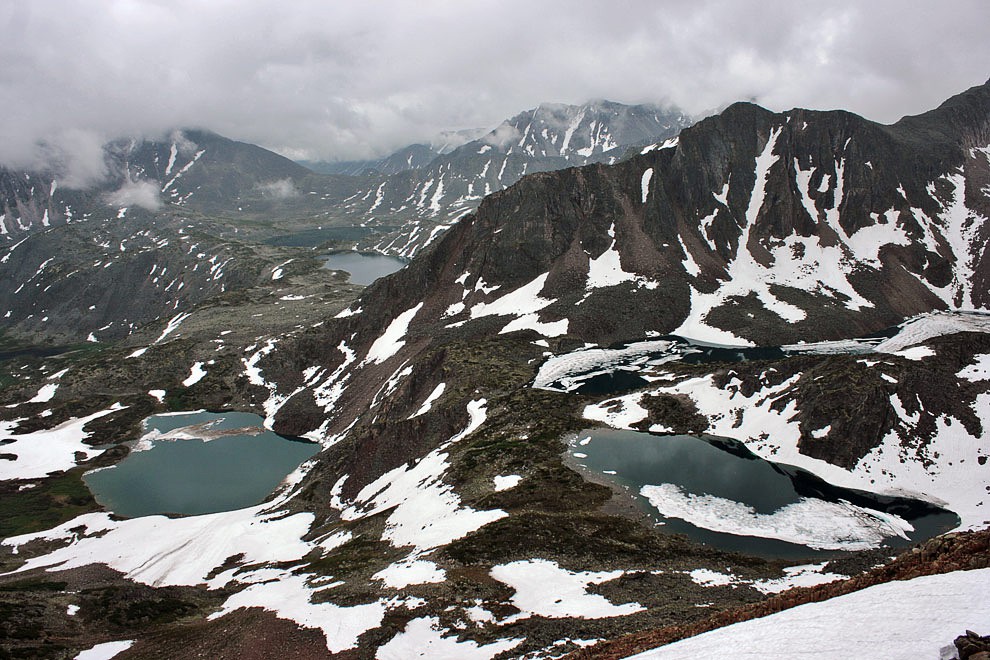 The range differs severe continental climate. On the Western slopes it is only slightly mitigated by the lake.
At the Barguzin mountain range on the Northern coast of lake Baikal scientists discovered glaciers, estimated age of which is about 100 thousand years. Previously it was thought that glaciers in Eastern Siberia, no, the press service of the Irkutsk scientific center SB RAS.The climate of the region is continental humid. In summer there are frequent drizzling rain. 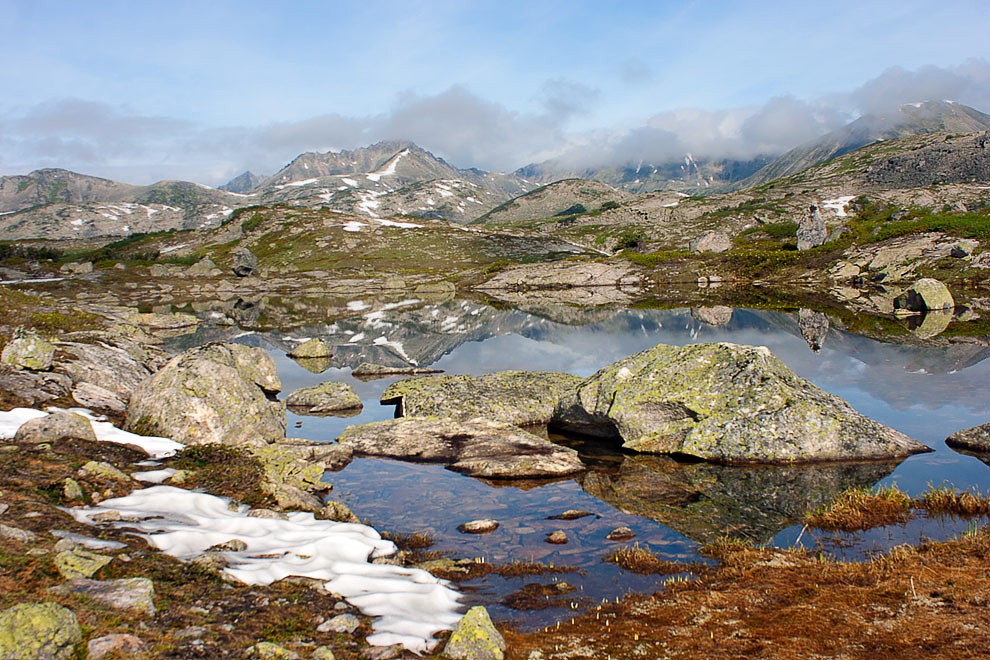 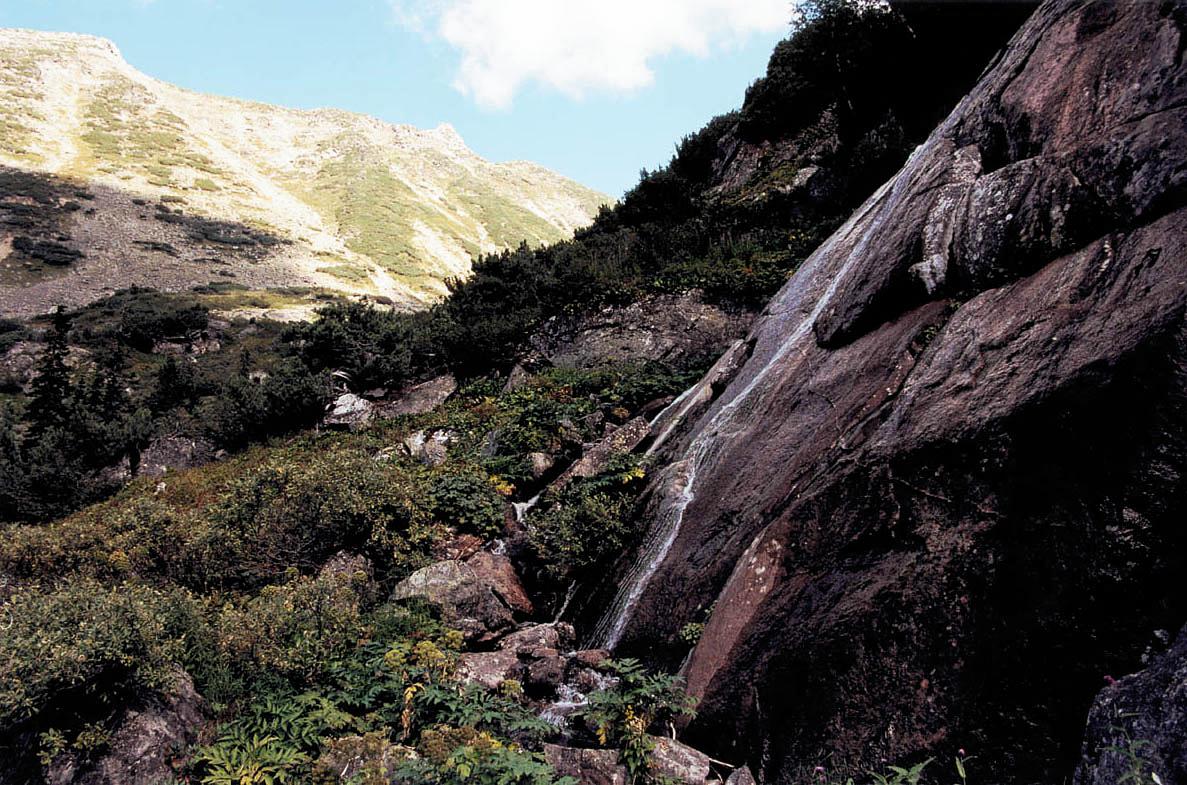 On the shore of lake Baikal (in Davshe) the average annual temperature is -4,1 0C. The height of the snow cover is still not very big on the plain (from 40 to 70 cm), in the mountains reaches 120-250 cm. The area is difficult to pass. The movement is often difficult, talus, windbreak and especially pine. The area is quite peloponese, trails are only for major rivers. Tourists visit this area not often.