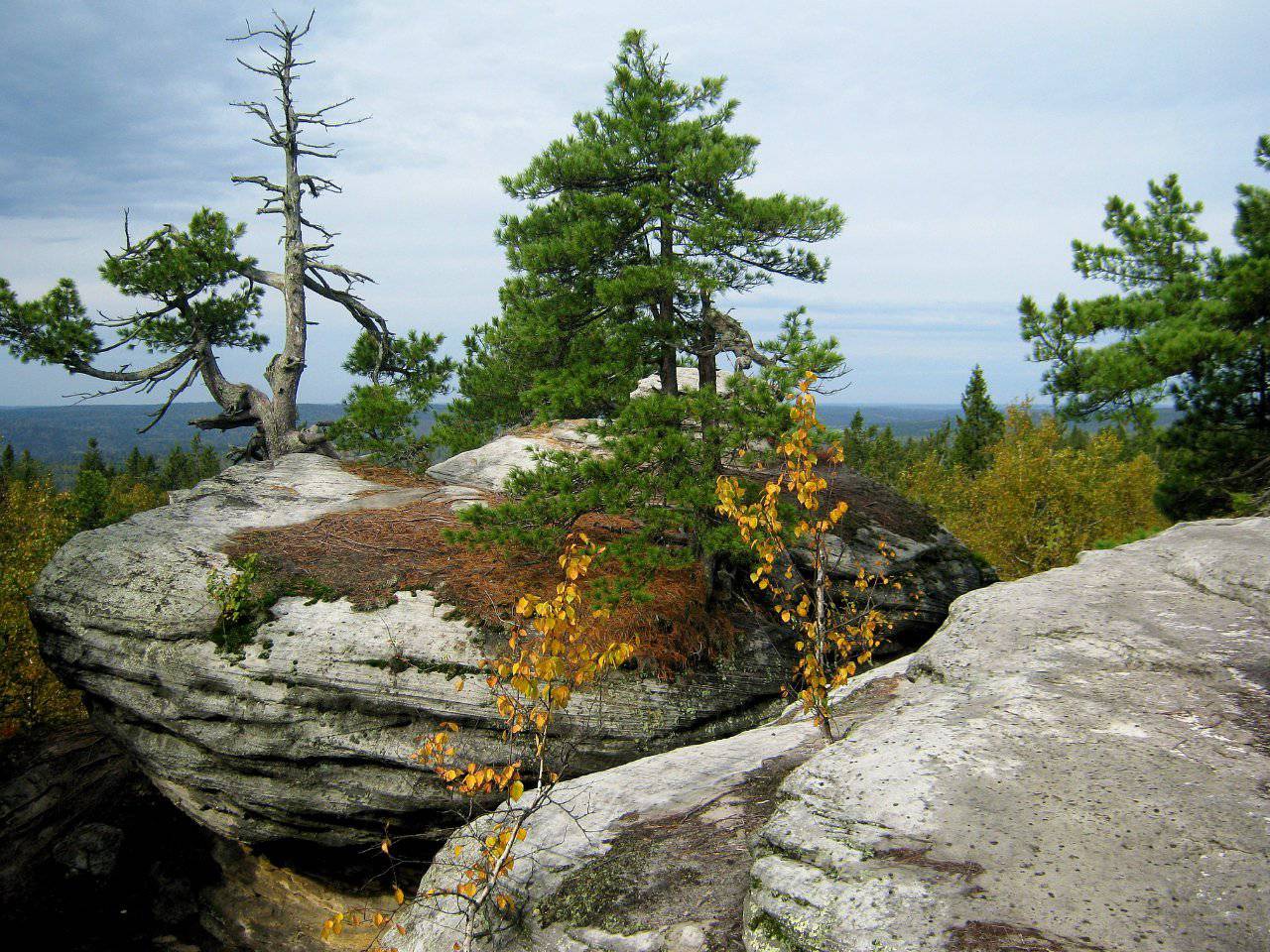 The prehistoric people of the upper Paleolithic found in Bear-stone in the district of Nizhny Tagil. In the settlements of the tribes of the Neolithic and bronze ages now are settlements Shartash, Palkino, Koptyaki. The sacrificial place of the ancient people found in the Middle Urals near numerous stone tents, Devil's Fort, Azov-the mountains, Markov Stone. Until the Russian Urals lived here Tatars, Bashkirs, Mari, Mansi. 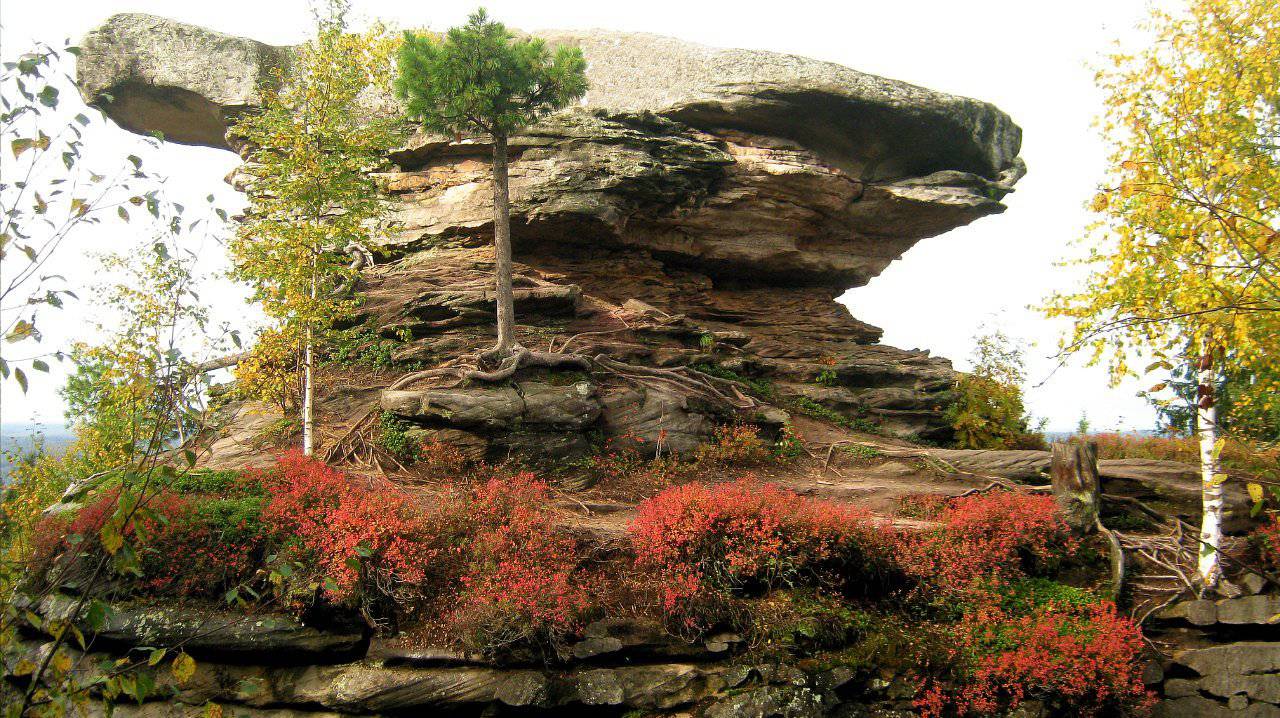 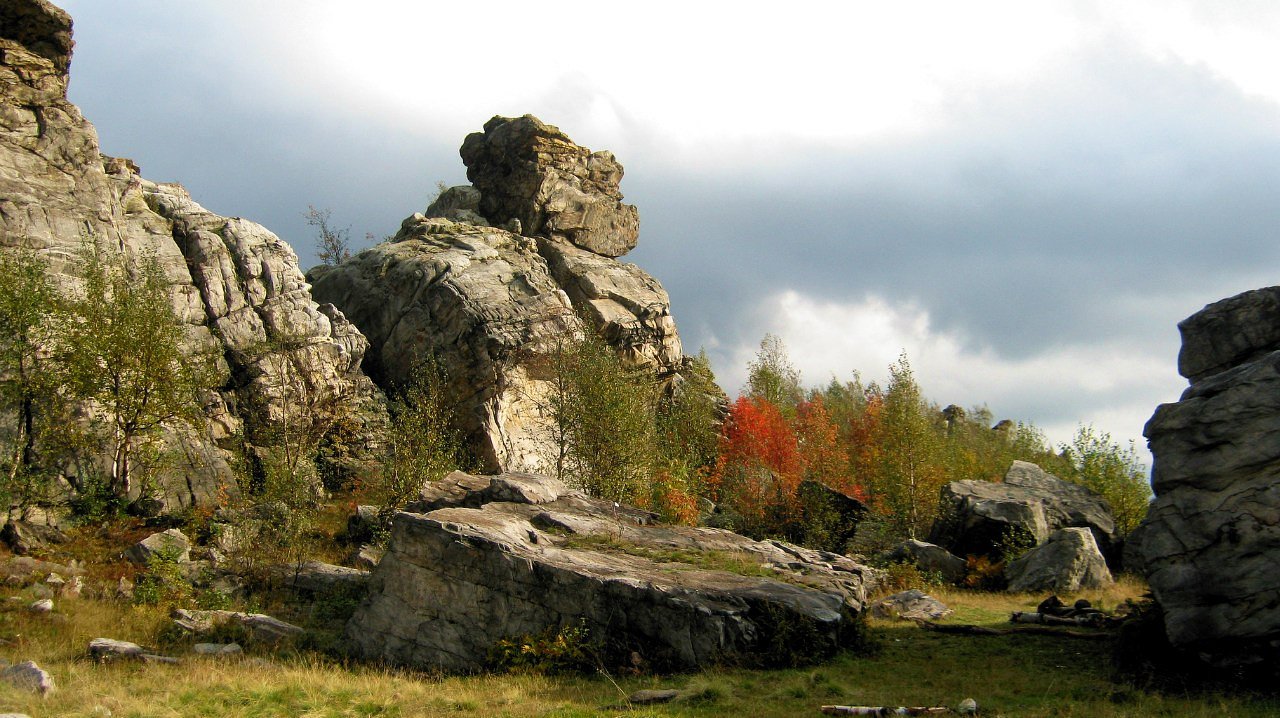 Due to the fact that the Middle Urals - the narrowest and lowest part of the Ural mountains, it is the most developed part of the ridge. Here lay the first path of the Russian conquerors of Siberia, prospectors, there were the first settlements. 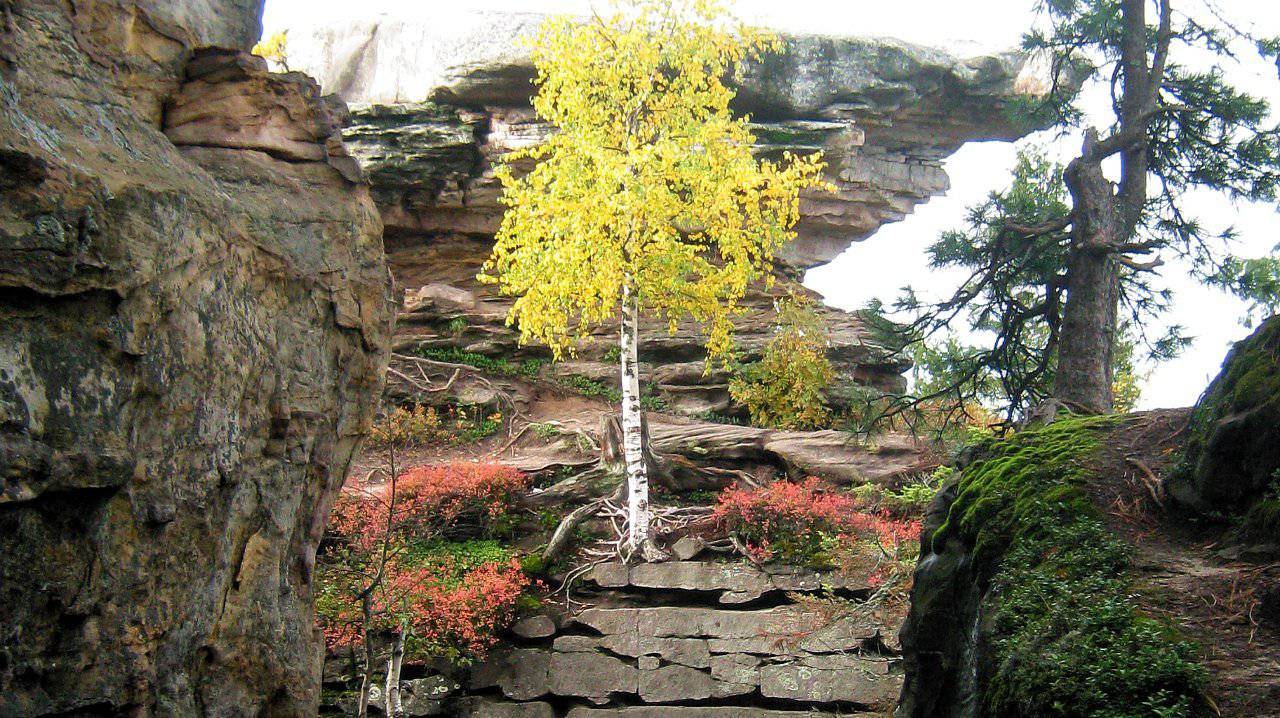 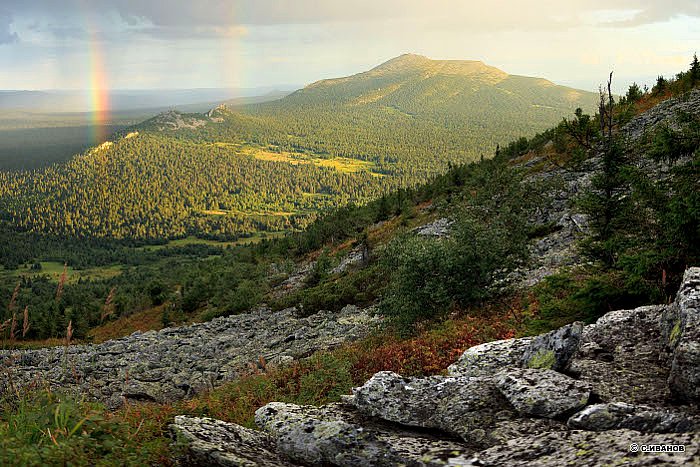 The Ural mountains, stretching from North to South, preventing the movement of air flows from the West. Therefore, on the Western slope of the mountains there are more precipitation than the East and the Urals. At the same time, the mountains do not interfere with the movement of air in the South and North directions. Cold Arctic air often enters along a ridge far to the South, and warm and dry from the South moving North. Especially in spring and summer, to the East of the Urals these movements cause unstable weather. The average air temperature in January ranges from -18 to -23 °C, in July +13 to +17 °C. Sometimes the frost from -45 to -60 °C. the frost-free period lasts in the South of the Middle Urals 110-120 days in the North 90-95 days. Here a lot of rain. The Eastern part receives rainfall of 400-500 mm per year, the South-East to 380 mm. In the Mountainous part of the Ural more hydrated, and rainfall in the mountains of the Northern part of the Middle Urals comes to 700 mm per year. In the winter accumulated weight of snow, especially in the mountains. Melted it in the South-East of the Middle Urals in the middle of April, and on the North-East at the end of April. On the tops of mountains and dense forests melting continues in may. Summer in the mountains is cooler and shorter than in the surrounding areas. At this time there often rainy and cloudy weather. Ima lasts about 6 months, from November to may, and begins with the appearance of a continuous snow cover. Under clear skies and calm when it comes to very cold air from the Arctic, nipping frosts (-30...-45 °C)