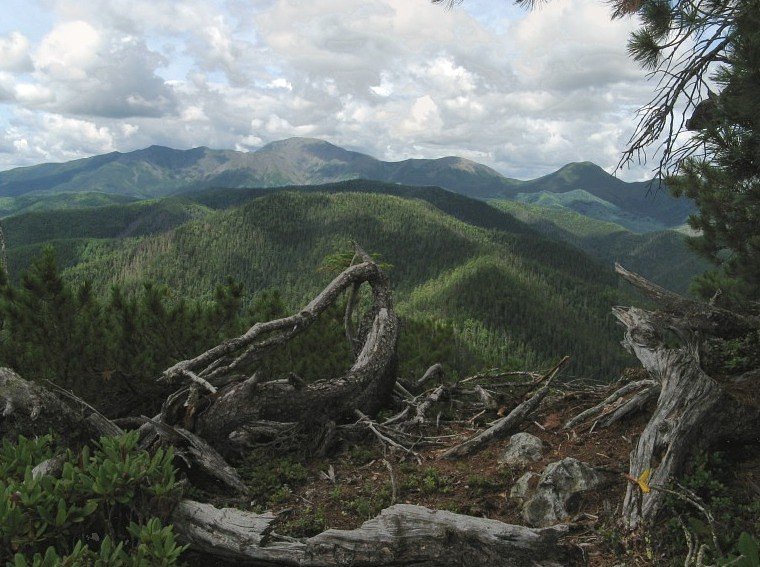 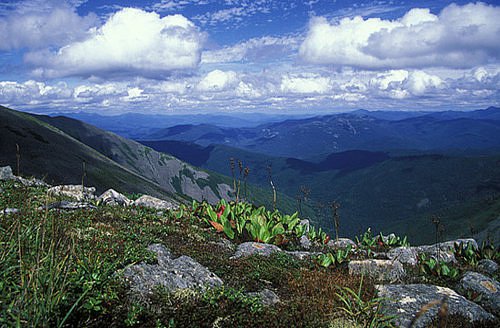 Sikhote-Alin is a volcanic field of Mesozoic folding area of the Pacific belt in the far East of Russia on the territory of Khabarovsk and Primorsky territories, which is the watershed of the basins of the Amur river, the sea of Japan and the Tatar Strait. 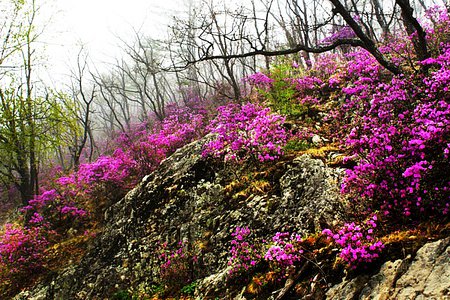 Length: 1200 km, width up to 250 km, the maximum 2,090 m (mount Tonoki-Jani), also a height of 2 km above sea level is mount Ko (2003 m). As a rule, the highest peak in the Sikhote-Alin mountains have sharply defined contour and in the vast expanses covered krupnorazmernymi placers. Landforms remind badly damaged circuses and punishment of mountain glaciation.The vegetation of the Sikhote-Alin variety: southern and Central part of this mountainous country to the heights of about 500 m is covered with coniferous and broad-leaved forests with a predominance of Manchurian species of vegetation. At high altitudes celebrated mountain tundra. In the lowlands, mountains, grass can reach a height of 3.5 m, with a solid carpet. 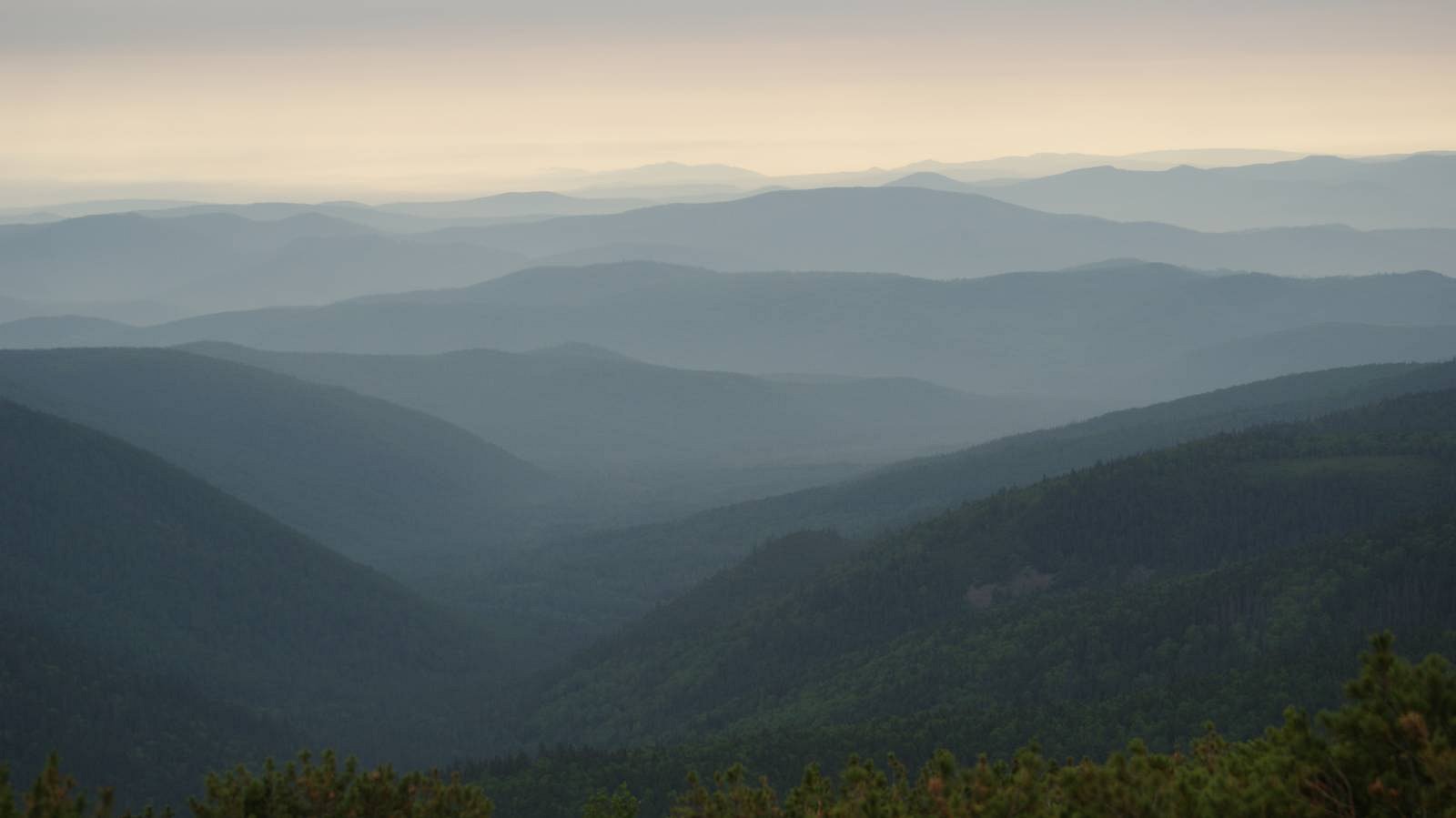 The winter climate on the Eastern slopes of soft, as determined by frequent intrusions of cyclones from the sea of Japan. Average January temperatures are-10-15 °C. Rainfall for the year is high (up to 800-1000 mm), but most of them falls in the summer. Snow cover is formed in October-November and destroyed in March-April. The duration of snow cover up to 120-150 days. The distribution of rainfall during the winter uniform period.