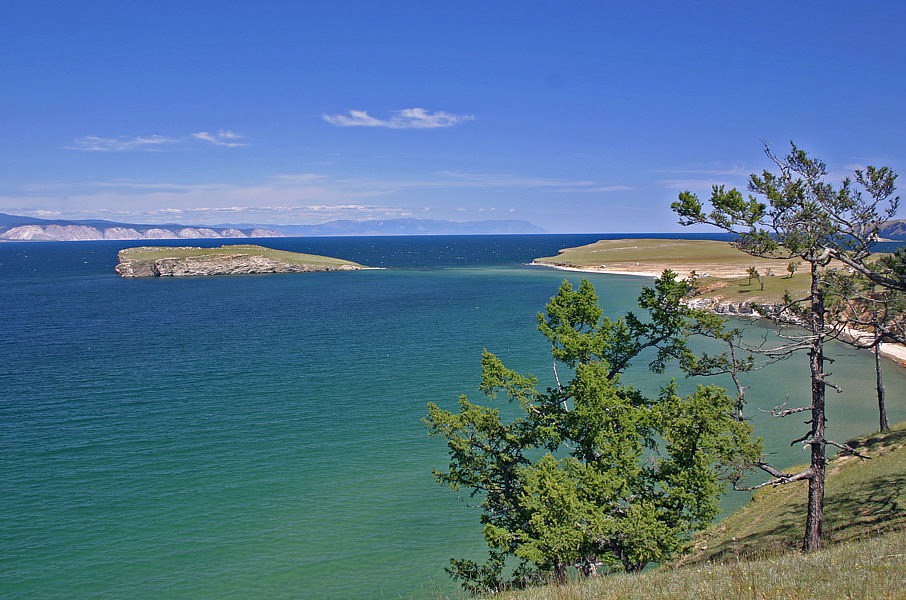 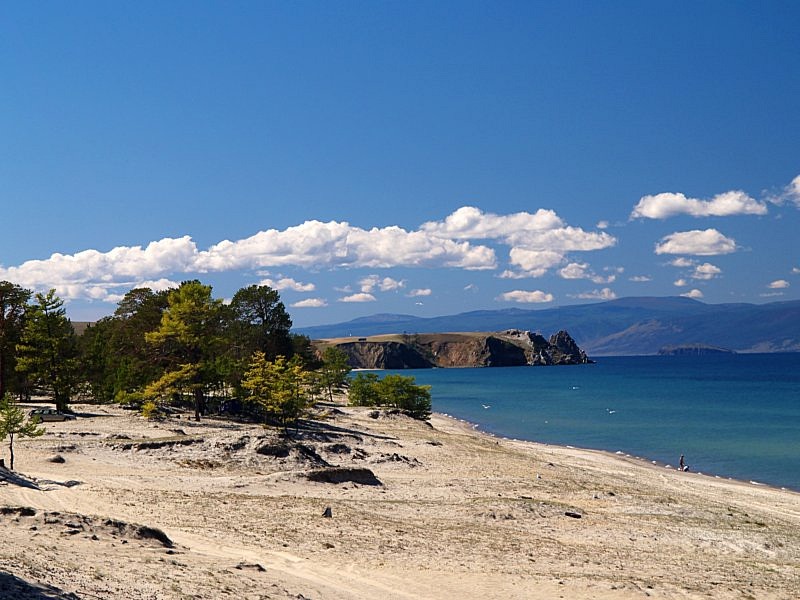 Baikal - lake of tectonic origin in the southern part of Eastern Siberia, is the deepest lake on the planet, the largest natural reservoir of fresh water. Lake and coastal areas feature a unique variety of flora and fauna, most animal species are endemic. Local residents and many in Russia is traditionally called the Baikal sea. Lake Baikal is located in Central Asia on the border of the Irkutsk region and the Republic of Buryatia in the Russian Federation. The lake stretches from North-East to South-West on 620 km in the form of a giant Crescent. The width of the Baikal ranges from 24 to 79 km. the Bottom of lake Baikal in 1167 meters below sea level, and the mirror of its water - 455,5 meters above. 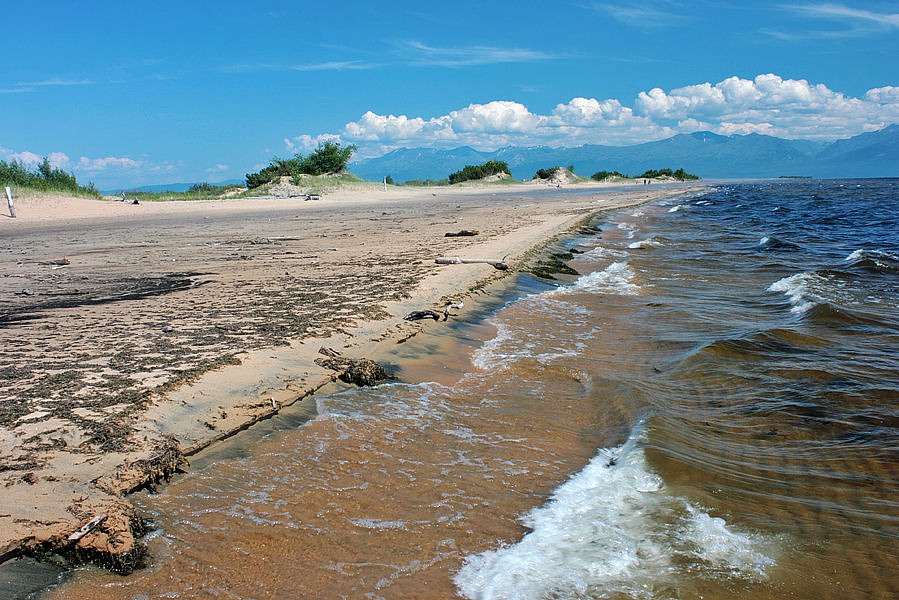 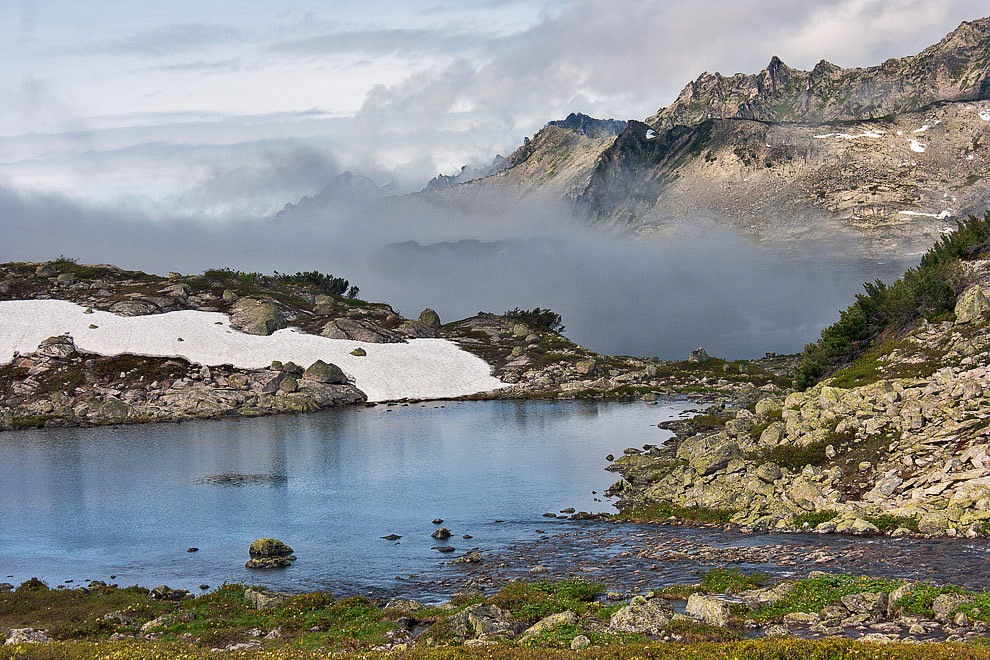 The water surface of lake Baikal - 31 722 km2 (excluding Islands), which is approximately equal to the area of such countries as Belgium or the Netherlands. Area of water surface Baikal ranked seventh among the largest lakes in the world. The length of the coastline - 2100 km. The lake is situated in a hollow, surrounded on all sides by mountain ranges and hills. While the West coast is rocky and steep terrain of the East coast is flatter (in some places the mountains recede from the shore for tens of kilometers).Baikal is the deepest lake on Earth. Modern is the maximum depth of the lake - 1642 m Water mass of lake Baikal has an impact on the climate of the coastal territory. Winter here is milder and the summers cooler. Spring on lake Baikal is delayed by 10-15 days compared with surrounding areas, and autumn is often quite long. 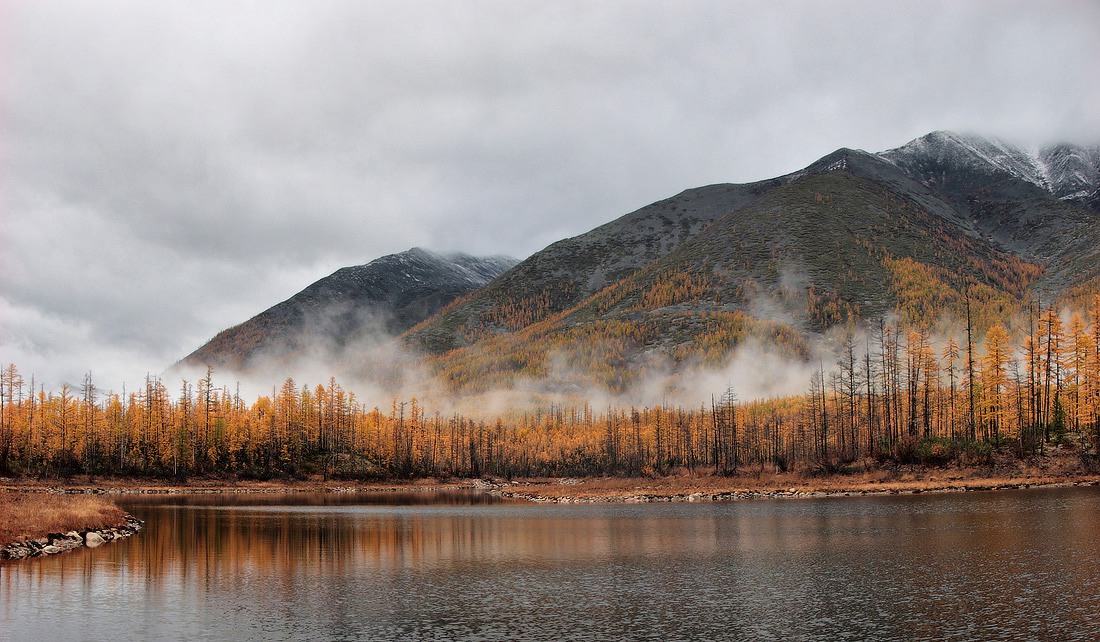 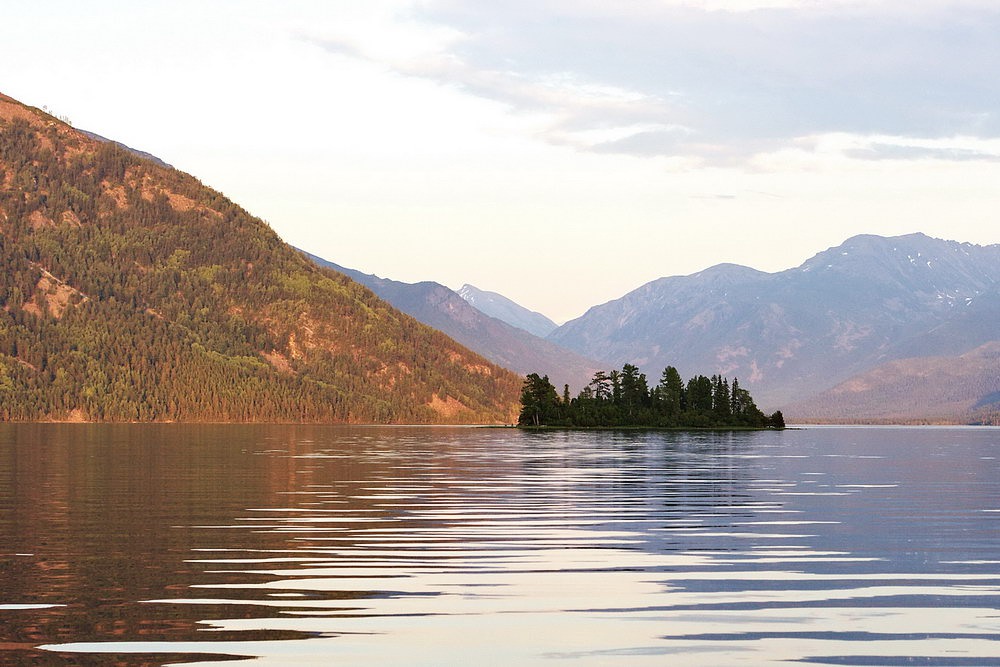 The Baikal area has a large total sunshine duration. For example, in the village of Bolshoe Goloustnoe it comes to 2524 hours, which is more than resorts on the black sea, and is a record for Russia. Days without the sun in a year in the same locality is only 37, and on the island of Olkhon - 48. Special features of the climate caused Baikal winds, which have their own names - Barguzin, Sarma, Verkhovik, Kultuk.