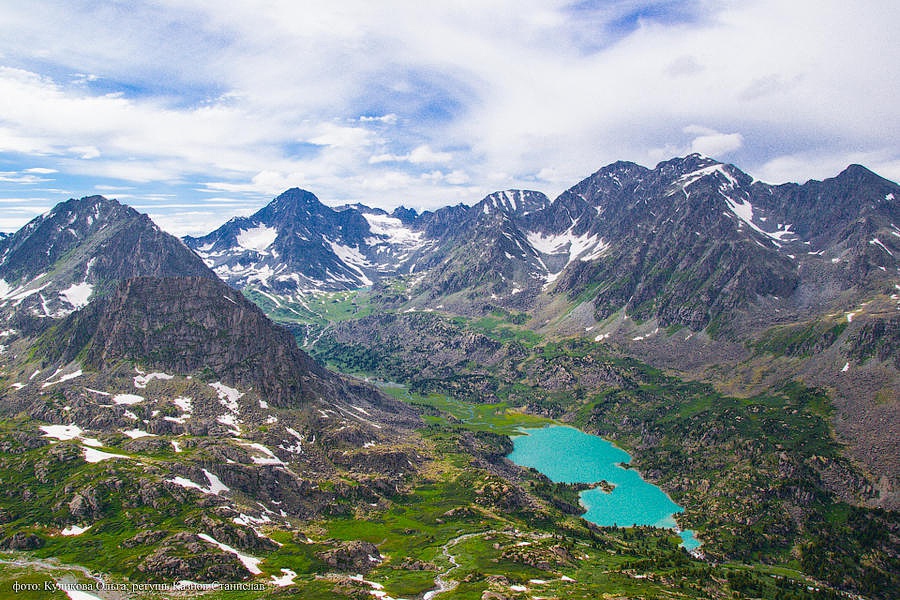 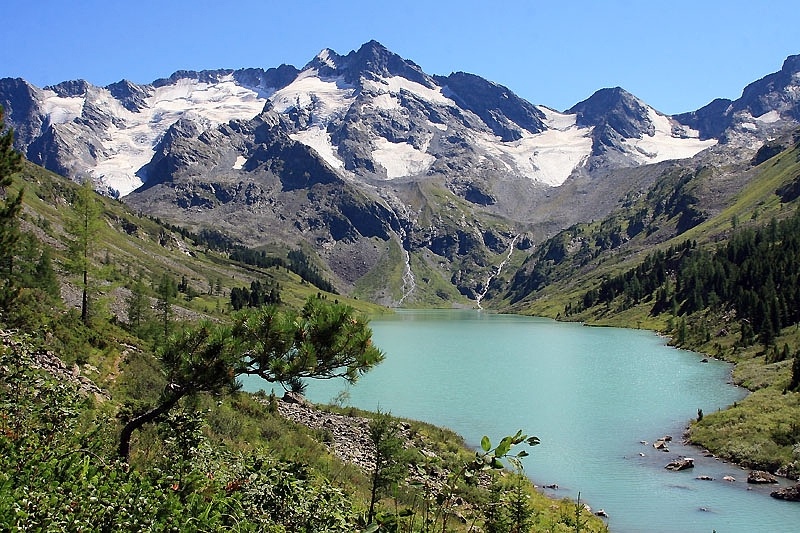 The Altai mountains are a complex system the highest in Siberia ridges separated by deep river valleys and extensive intermontane and hollows.
A mountain system located where the borders of Russia, Mongolia, China and Kazakhstan. It is divided into the southern Altai (South-West), South-Eastern Altai and Eastern Altai, Central Altai, Northern and North-Eastern Altai, North-Western Altai. 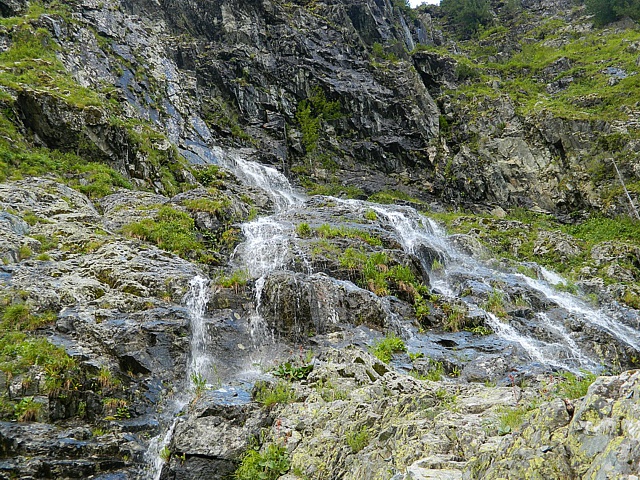 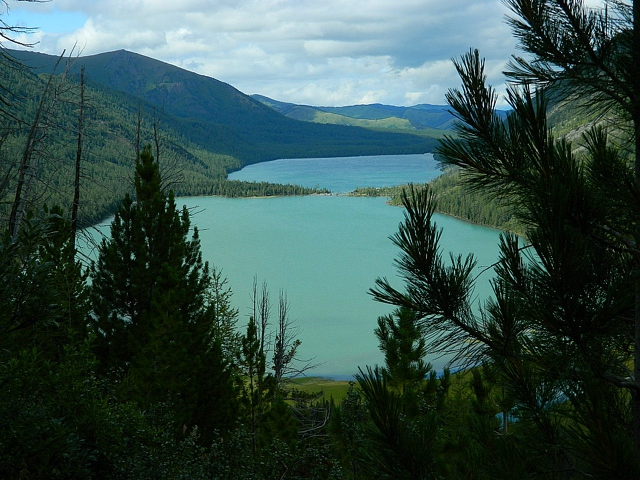 In Altai there are three basic types of terrain: surface residual ancient plain, glacial Alpine terrain and mountain terrain. The climate is severe with long cold winters and short summers with rain and snowfall. It changes, in accordance with altitudinal zonation, from climate valleys at the foot of top to climate high snows and glaciers. The average July temperature in the valleys near the upper forest +8,3 °C, and on the plateau-like tops +6,3 °C. in Summer, on top of mount Belukha is not rare frost down to -20 °C. 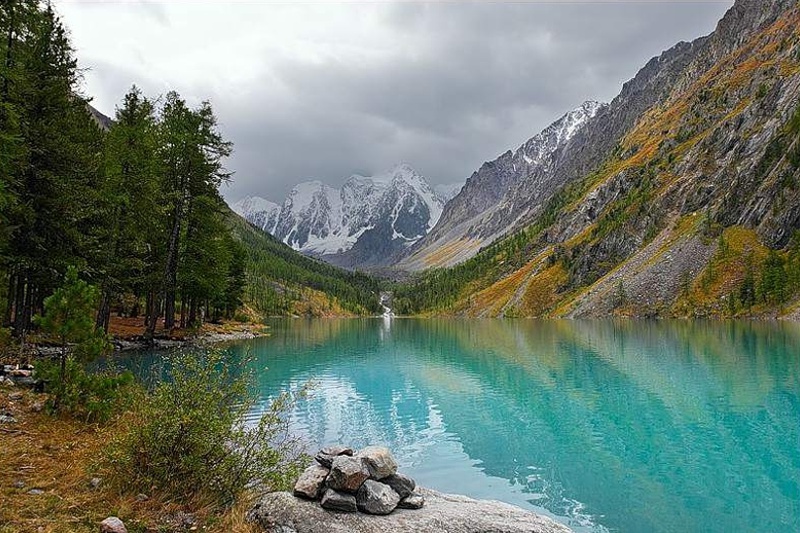 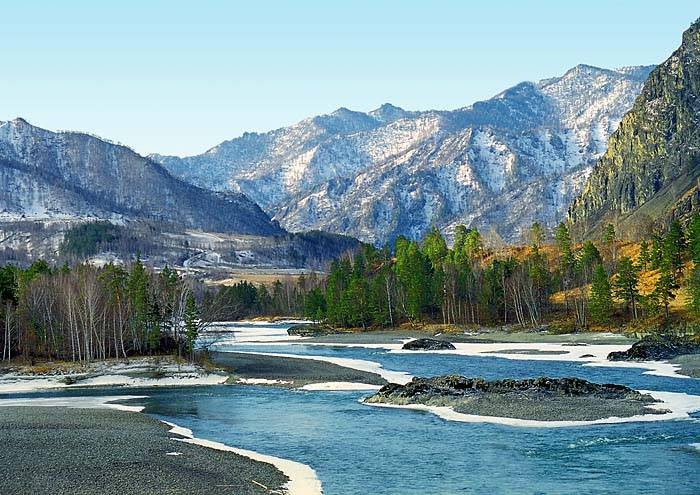 In the winter of negative air temperatures occur in January to -48 °C and remain low even in March to -5 °C. widespread temperature inversions. Solid precipitation at the height of 3000-3200 m, and their annual value is 35-50 percent of the total.