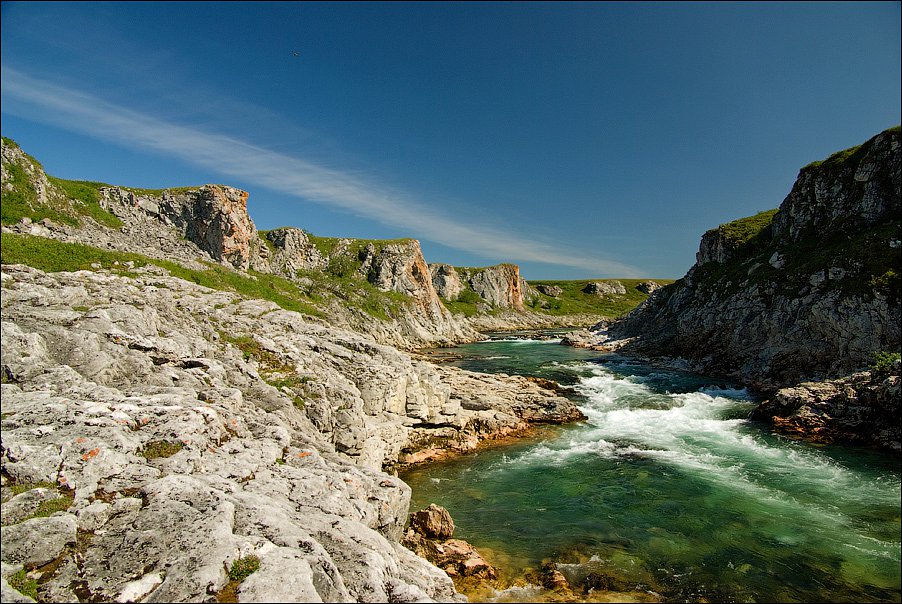 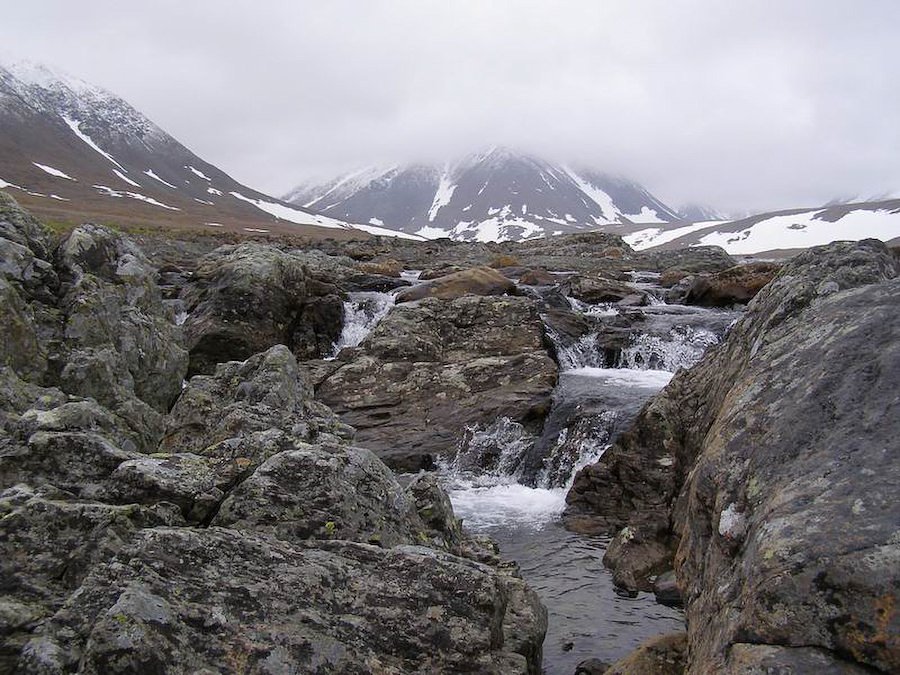 Polar Ural mountain region in the North of Eurasia, on the territory of Russia, the Northern part of the Ural mountains. The Northern border of the region is the mountain Konstantinov, and from the Subpolar Urals region separates the river Holga. The area of about 25,000 km2. The polar Urals is located on the border of Europe and Asia, the territory belonging to the Republic of Komi and the Yamalo-Nenets Autonomous district. Notional boundary parts of the world coincides with the border regions and runs mainly along the main watershed ridge, which separates the basins of the Pechora river (West) and Ob (East). Part of the drain the Northern slopes of falls directly on the Baidaratskaya Bay of the Arctic ocean. The average altitude ranges are 800-1200 meters with separate peaks up to 1500 meters (mount payer). A characteristic feature of the topography of the Northern part of the Polar Urals, along with deep ridges and dismemberment arrays end-to-end transverse valleys, low altitude passes over the main watershed (200-250 meters). 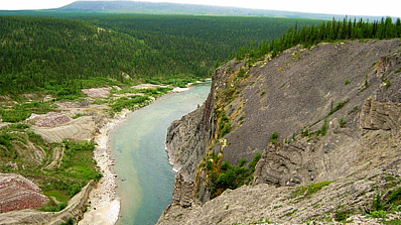 The polar Urals is very harsh, sharply continental climate. Located on the border of validity of the Siberian anticyclone and the European cyclonic activity, the region is famous for its cold and at the same time extremely snowy winters and strong winds. Because wet cyclones usually coming over the mountains from the West, on the Western slopes usually occurs 2-3 times more precipitation than the Eastern. In winter the temperature can drop to -550C degrees. On a clear, frosty weather, sometimes there is a temperature inversion, when the temperature in the plains is 5-10 degrees lower than in the mountains. Spring and autumn are short, summers are short, with unstable weather. Snow in the mountains, basically, comes down to the end of June, and in early September it falls again. A few days of hot weather (up to +300C) can suddenly be replaced by a sharp temperature drop, accompanied by strong winds, heavy rains and hail. 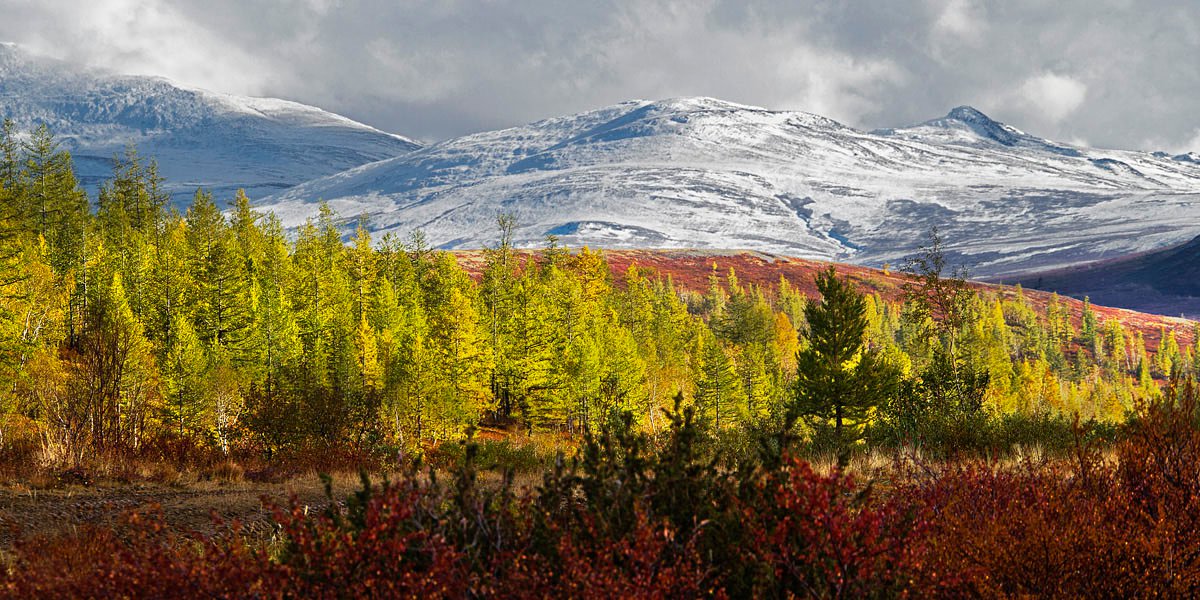